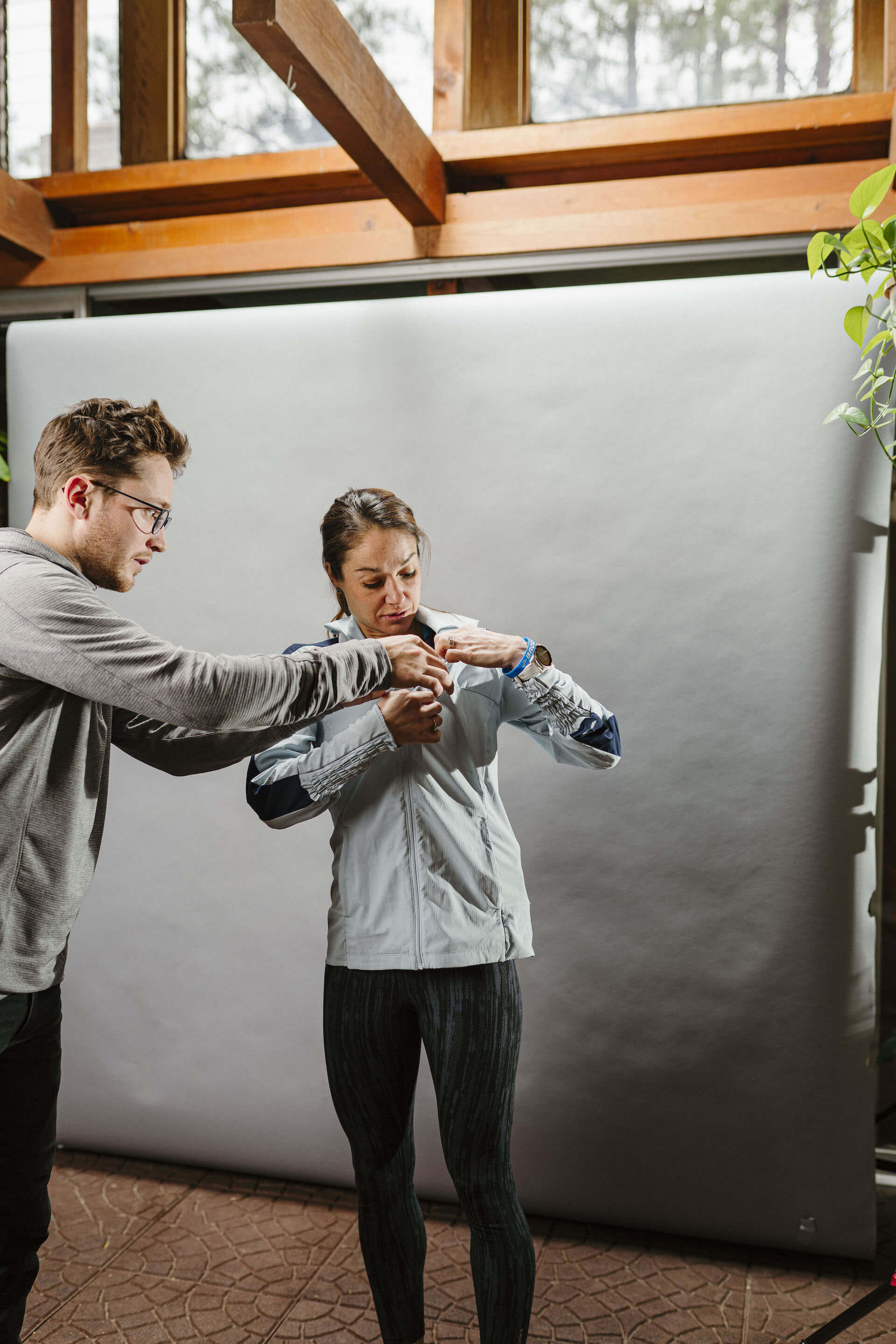 Capturing the stories of aspiring Olympians

Brooks Running commissioned Paul Lebel of Micro Grain Films to capture the stories of two amateur runners competing at the 2020 Marathon Trials. Caleb was hired by Micro Grain Films as the Production Assistant while filming, and also as Assistant Editor to assemble the raw footage.

As assistant editor, Caleb worked with Paul Lebel to ingest footage, compose the narratives, piece together B-Roll, and select the soundtrack. 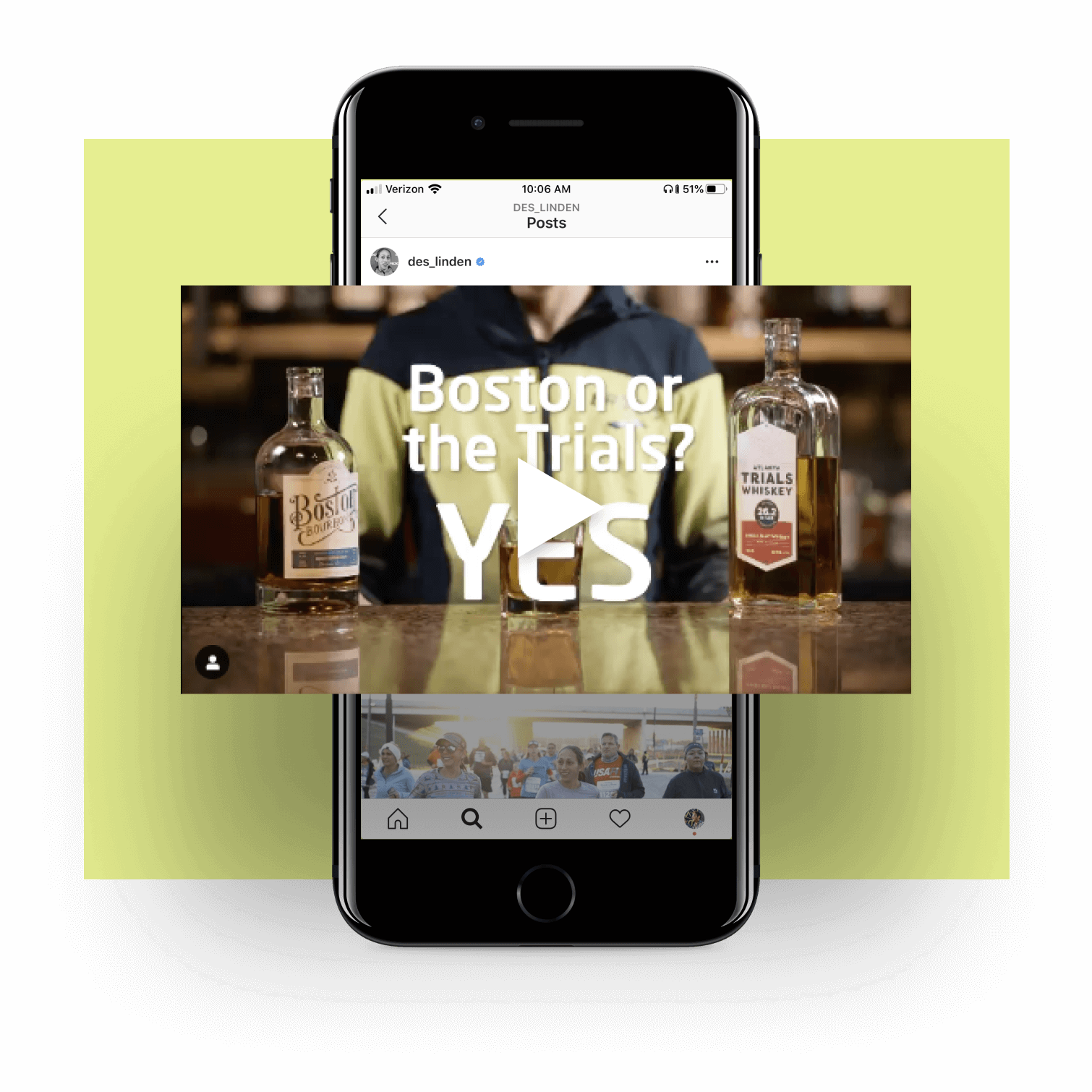 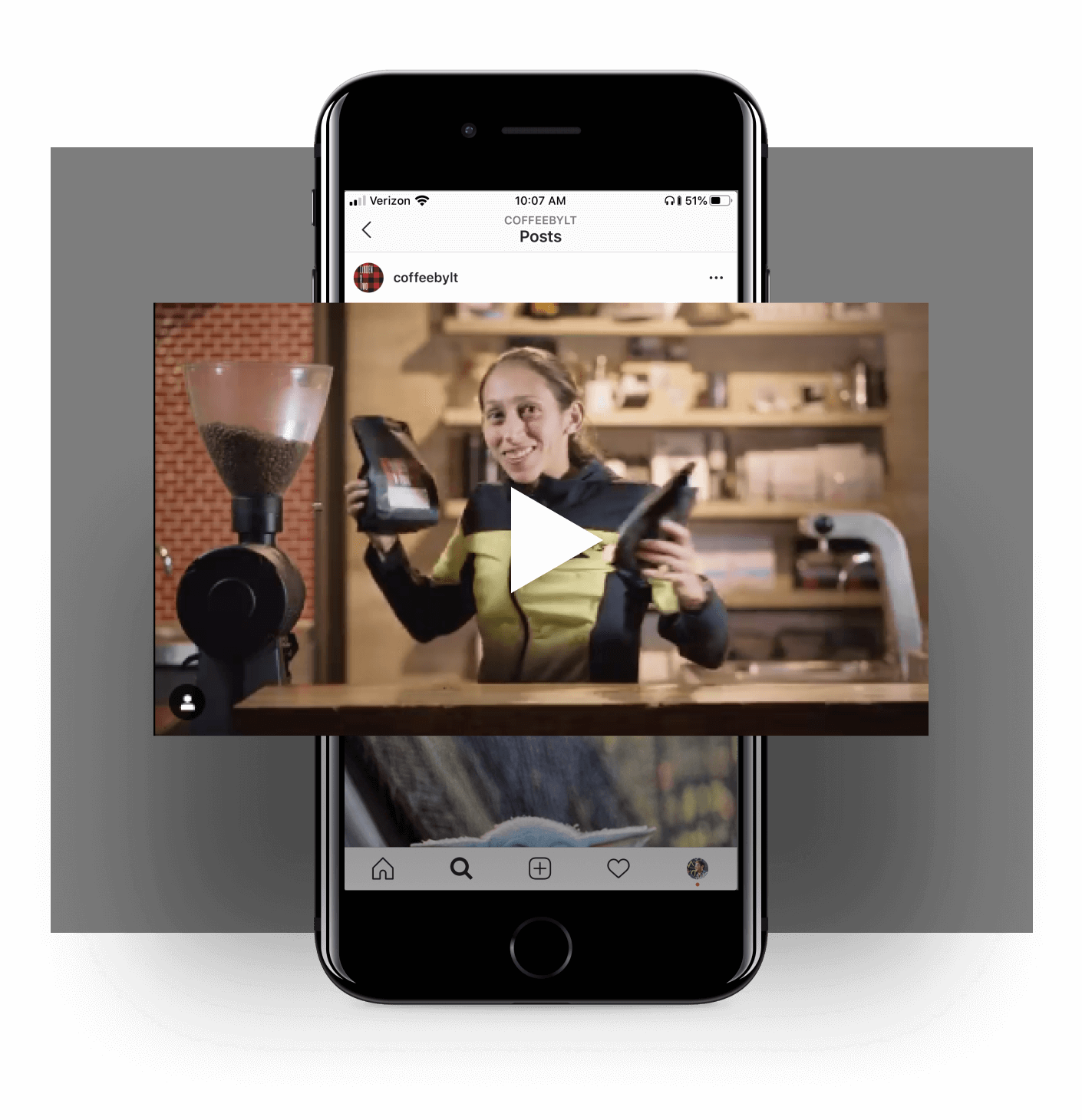 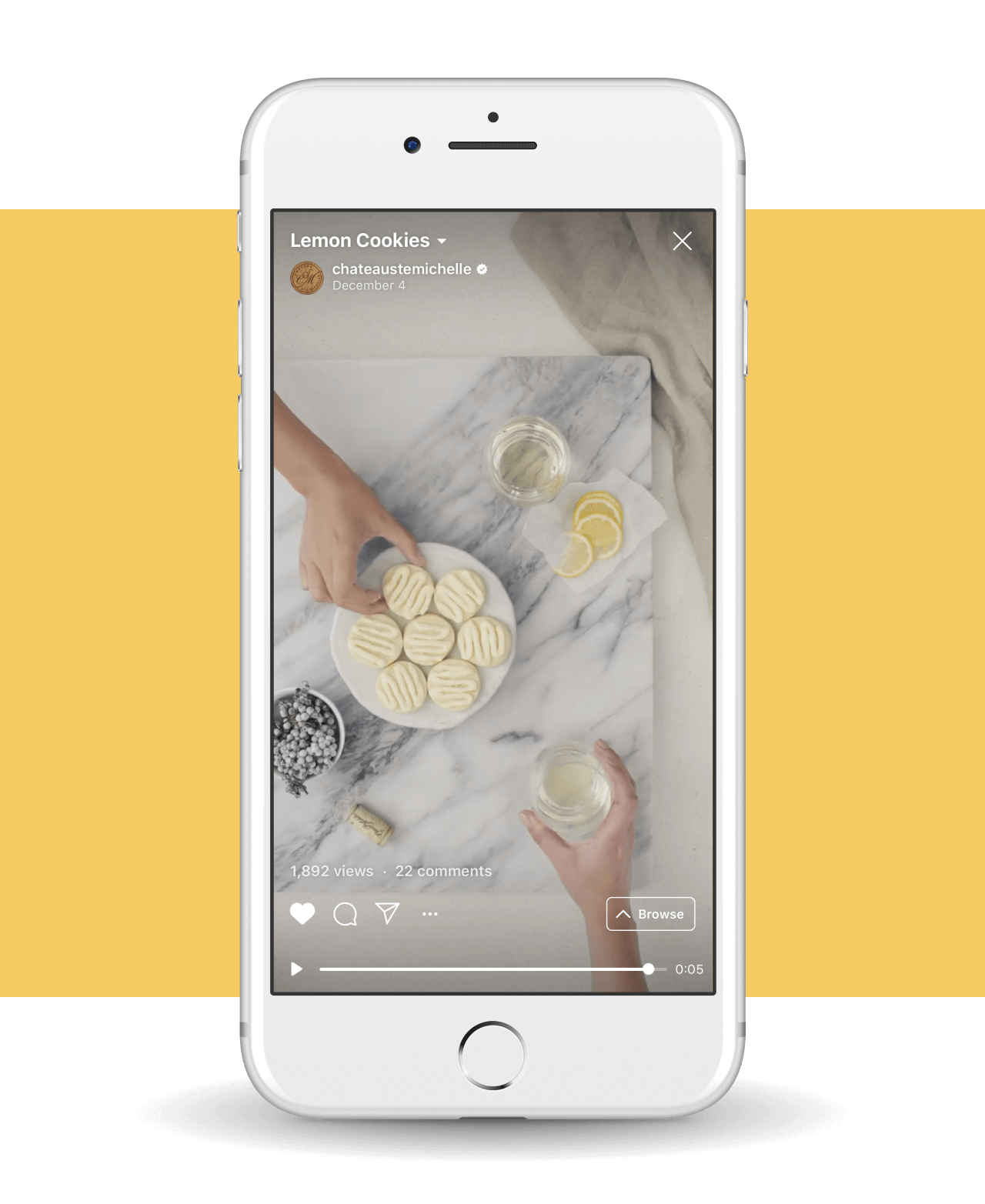 Explore the mobile version of the website for yourself! 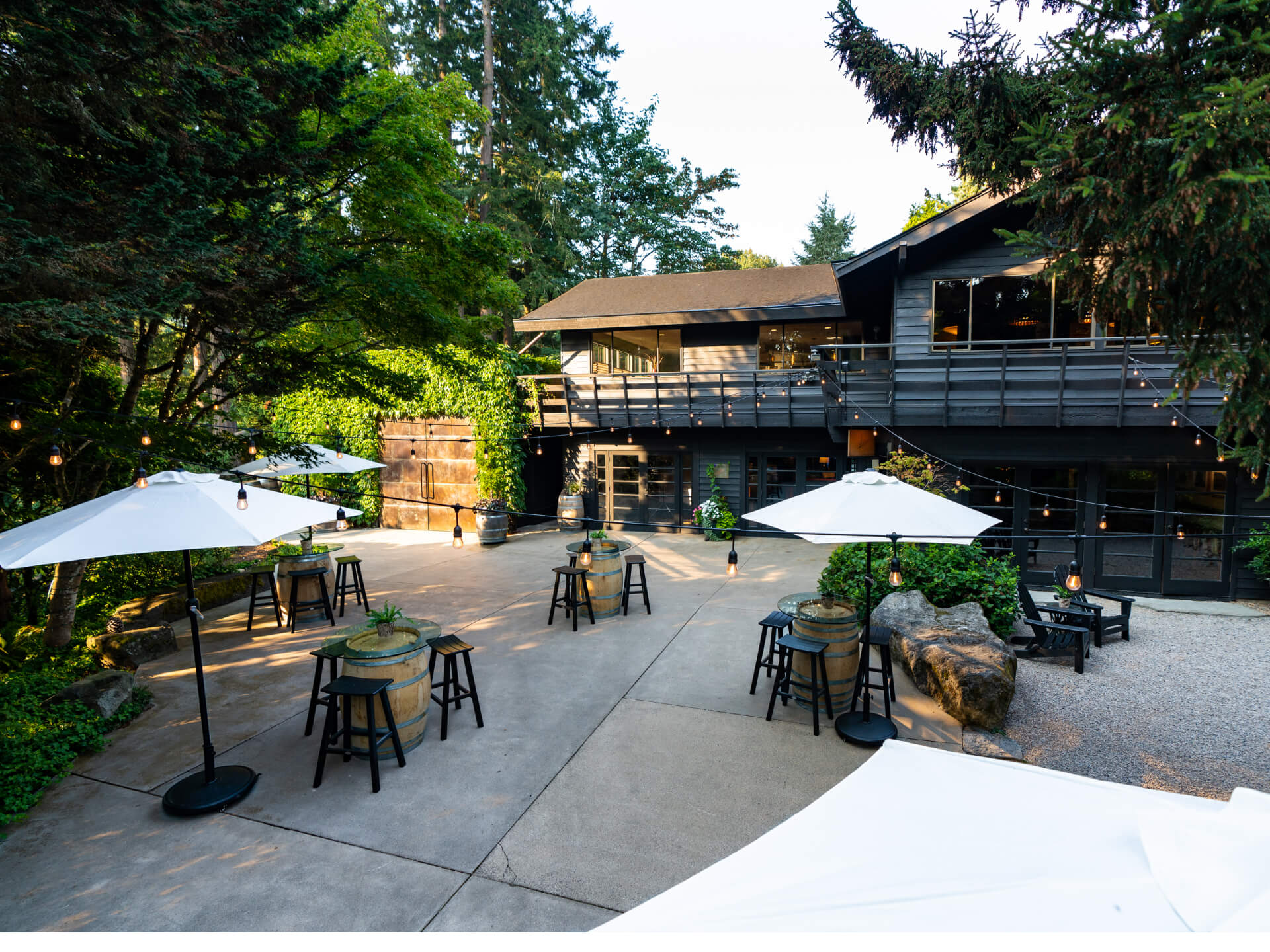 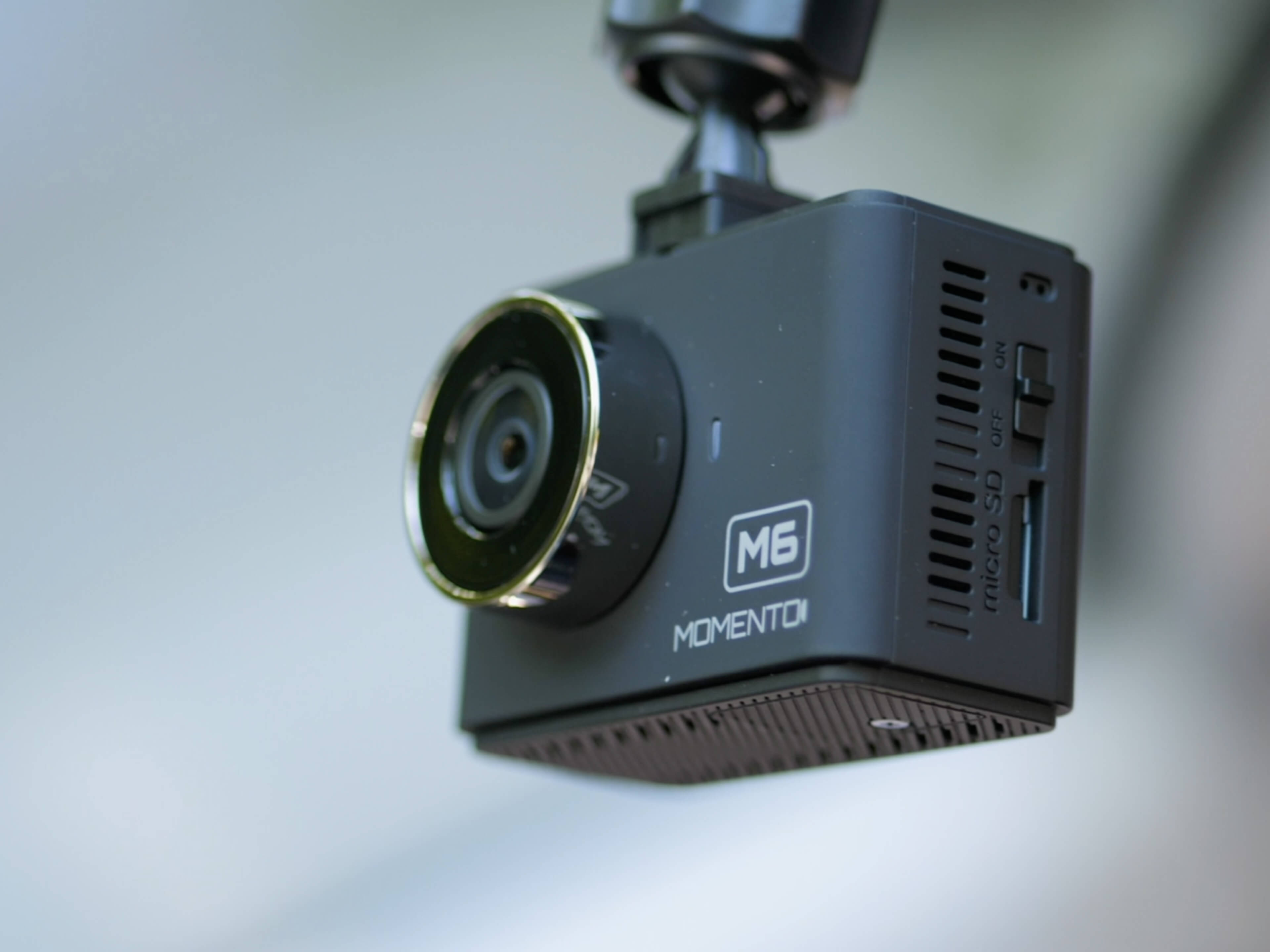